The Court of Appeal Landmark Ruling for Deprivation of Liberty

“In general” there can be no deprivation of liberty under human rights law in cases where a person is receiving lifesaving medical treatment.

The landmark ruling was made in the case of a woman with Down’s syndrome and learning disabilities, Maria Ferreira (known as Maria in the judgment), who died in intensive care at Kings College Hospital in 2013.

The Law
A person is considered deprived of their liberty under Article 5 if three conditions are met:

Lady Justice Arden dismissed the appeal and concluded that Maria was not deprived of her liberty because: 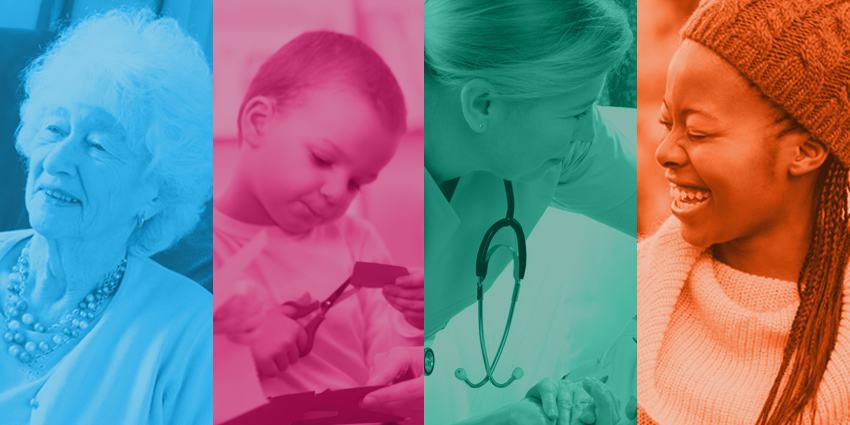